iOS 13 is Apple's newest operating system for iPhone and iPad. And you will see the updated features including Dark Mode, revamped Photos app, new Siri voice, updated privacy features, new street-level view for Maps, and more. Apple Music also was hugely updated along with iOS 13 with numerous new features including time-synced lyrics, up next and more. Now, let’s see the new features of iOS 13 Apple Music in details. 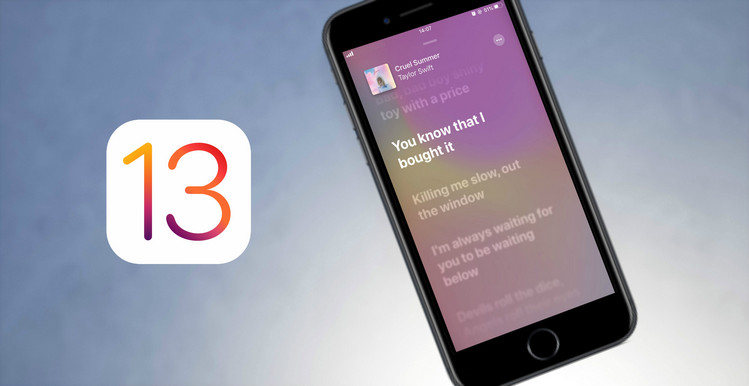 iOS 13 brings a system-wide dark mode，including Apple Music app. Since Spotify and Amazon Music had the dark mode before, many users would think Apple would make this possible. Now, as many have been calling for years, the dark mode is here for iOS 13 including Apple Music. It is more comfortable and softer for eyes than light mode, especially in the night. Theoretically speaking, the dark mode will save battery on iPhone, but this is still under check with continued usage.

The UI has also changed a lot. It is more beautiful overall. When you view the live lyrics, the background lights up with different colors. Beautiful animations make following along with your favorite song fun. 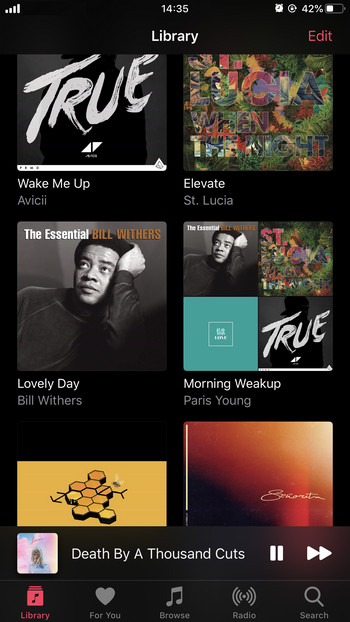 The Apple Music users might have been very disappointed that why Apple Music has no live lyrics appeared on the music they are playing, just like Amazon Music and Spotify. Now, turn on lyrics by tap on "

" button to follow along with your favorite music as it plays. Each line appears in step with the music, so you always know where you are and what’s coming next. 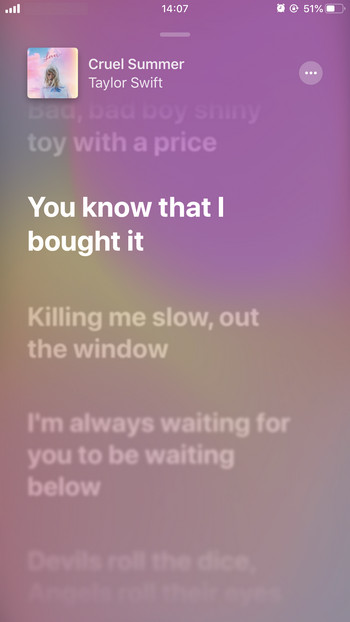 button on the music you are playing, you will see the queue of songs playing next and the playlist, album, or station it’s playing from. You’ll always know what song is coming up, and you can change the order easily. 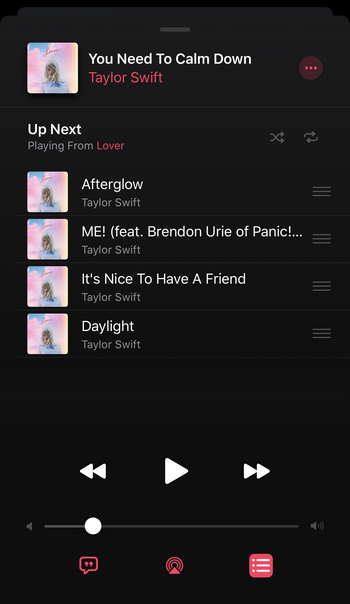 When you are trying to add a duplicate song to a playlist, you will get a warning "This Song is already in your playlist" and ask you to "Add Again" or "Skip". This is not new for Spotify, but it is amazing that Apple finally add this to its Music app. 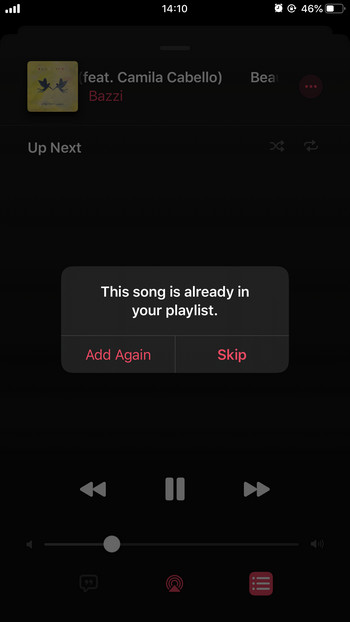 PanFone Data Transfer is a one-click solution to transfer multiple contents between iOS & Android, restore iTunes and iCloud data to device conveniently, as well as back up phone data and restore later. 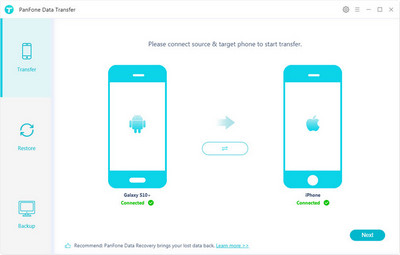