How to Delete Google Maps Cache on iPhone?

As we know all the Map App will store the images, map datas and offline maps on your phone. Such certain data is stored in the form of cache in the device memory. Next time when the App is loading, it is easier and faster for the App to access the map data and loading quickly. While cached data is helpful for smart phones, it can take up space on your device and the space will be very large over a period of time.

How to Empty Google Maps Local Cache on iPhone Manually 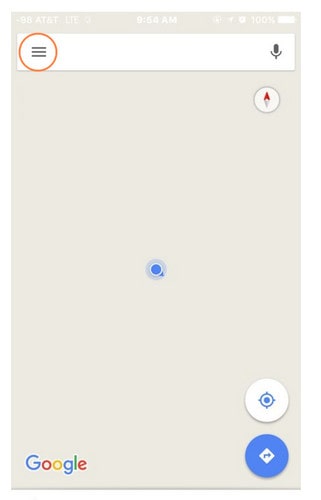 This can easily free up several hundred MB of storage, and perhaps even more if you’re a frequent Google Maps user, or if you use the Offline Maps feature in Google Maps.

Can Use The Same Way to Delete Other App's Cache?

We regret there is no similar feature available in other Apps, even not available in the Apple Maps app that comes installed by default on iPhone. Considering how bloated Documents and Data often are in iOS apps, this is a really nice feature, and one that should be included in more apps, if not iOS settings itself. Instead, if you want to delete the Documents and Data on iPhone or iPad for other apps, normally you need to manually delete the application then re-download it again. But now there is a good tool can help on doing this cache-remove without removing the App. This tool is PanFone iOS Eraser

PanFone iOS Eraser is a tool to instantly delete all these junk files to free up more space on your iOS device. It also supports to erase messages, contacts, call history, photos & video, browsing data and more with 0% recovery.

How to Delete the cache by using PanFone

Following is the fast and easy 2 steps:

Step 1: Launch the program and connect your iOS device with PC. Tab "Free Up Space" and then click "Quick Scan" on the right panel. 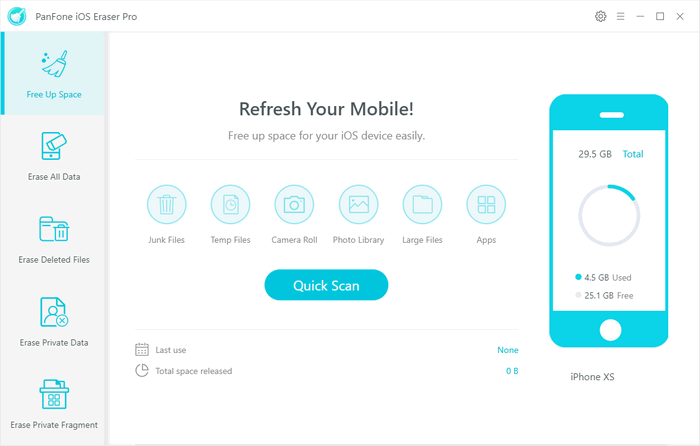 Step 2: Click the button "Clean" beside the "Apps", "Large Files" and "Temporary File". Tab "Clean" and make sure of the deletion. All the downloaded files, cache, etc. on your iOS device are cleaned. 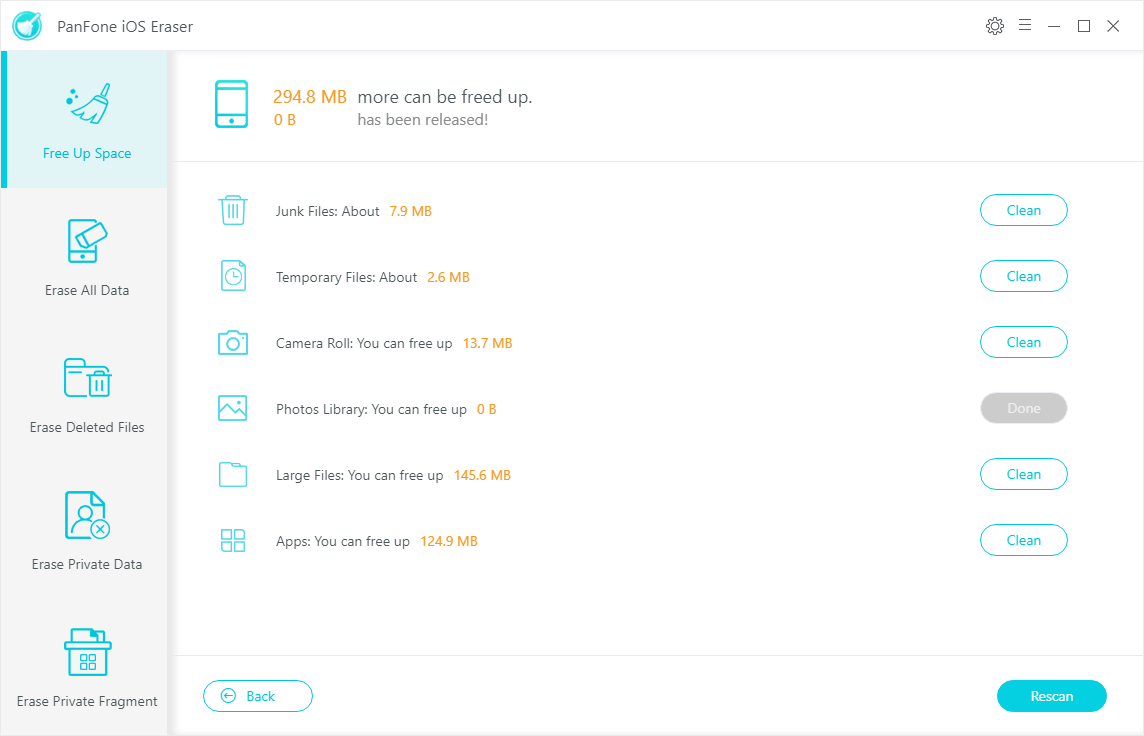 Although iOS has not supplied the dump cache settings option for Apps, more and more App has developed such a feature and furthermore, we still have some tools like PanFone Data Eraser, help us to do this work in easy way.